We are the dead

It’s very hard to write anything, and I don’t really know where to start. I am just one of millions of people who felt they lost their oldest and most understanding friend on Sunday 10 January 2016.

I first saw David Bowie when he sang Starman on Top of the Pops in 1972. I was 11 and was so entranced by him I just couldn’t get close enough to the screen. He made me feel things in a combination that no other person or situation has ever achieved. An incredible mix of admiration and desire, and an overwhelming need to analyse and understand what he was singing about – surely if he had written it, it must be hugely important? Such a hypnotic presence, and that smile! And then he threw a casual arm around Mick Ronson’s neck and I was his for ever.

I credit him almost entirely for my education – I read books written by the authors he referenced, I investigated the religions he alluded to. So many people: Jung, Kahlil Gibran, Warhol, Baal, Charles Manson, Cassius Clay, Che Guevara, Basquiat, Nabokov, even Benny Goodman – none of those would likely have entered my sphere of consciousness if he hadn’t introduced me to them – personally, it seemed to me. He seemed to collect people and ideas, and then share them out to his fans, ‘Hey, look at this one – have you read this yet? Have you heard about them?’

I think I’m just trying to explain why I feel this loss as such an immensely personal one – I really don’t know who I would have been had I not, together with so many others, been pulled into his orbit and had the opportunity to collect those sparkling gems of information with which his work was littered.

Someone died, someone I never even met, and yet my whole identity is shaken simply by knowing that this person and I are no longer sharing a planet. 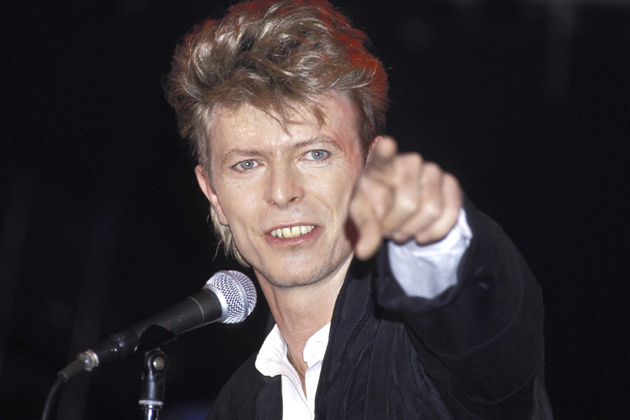 Tell me what you think Cancel reply

The Art of Cobwebs

aka The Cobweborium Emporium

views from the artist's studio.

Limited edition prints, etchings and paintings of Rye, Hastings and the South East coast of England

and takes pictures, and travels, and...

thoughts from my mind to yours

Notes from the U.K.

Exploring the spidery corners of a culture and the weird stuff that tourist brochures ignore.

All downhill from here